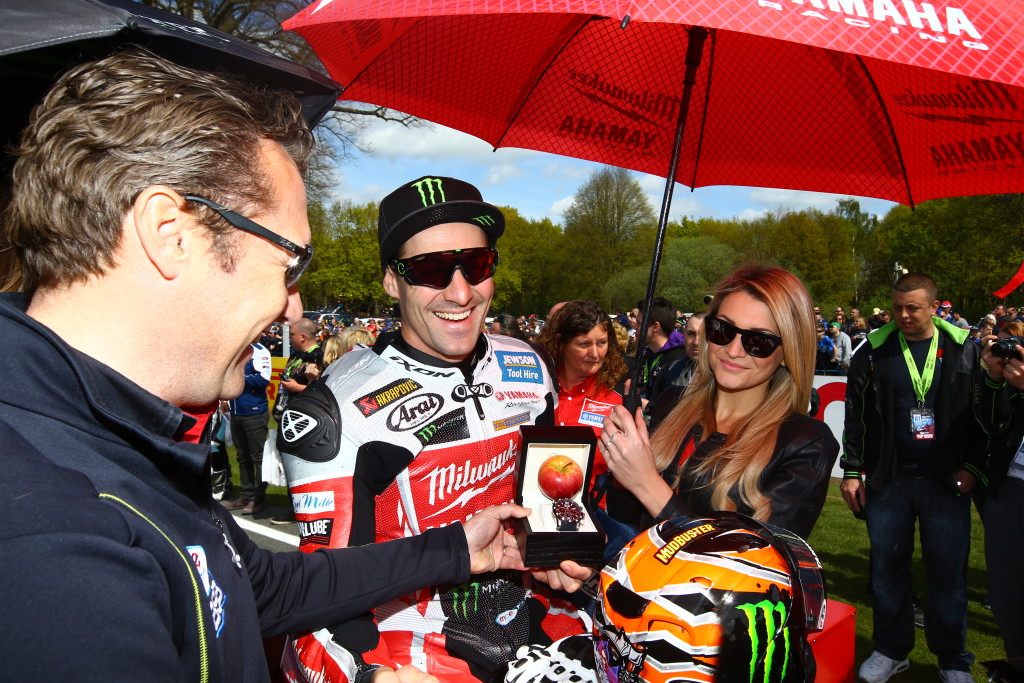 After a good test at Oulton Park last week where I was under lap record pace, I went into Round 3 quite positive. There were a few concerns with the tyre wear at the test, so our first focus was working on increasing the tyre life. The start of the weekend was interrupted by rain but it enabled us to do our first riding with the new bike in the wet and I finished the session fastest. By qualifying the track had dried out again, we had achieved some good settings and I went out and qualified on pole.

In race 1 I had a good start and lead half of the first lap before being over taken by BMW. I kept the pressure on throughout the race, hoping they would make a mistake but we didn’t quite have enough, I finished 2nd and set a new lap record in the process. In Race 2 I started on pole position again but I had a bad start and got caught up in the traffic which meant I finished 3rd.

Overall had a really positive weekend. We are still early in the development stages of the bike and this weekend we were joined by official Yamaha representatives, so it was great to have their input and support too. I’m now looking forward to testing some more and continuing further developments over the break. 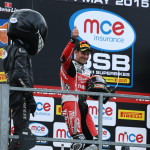 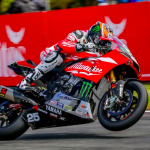