Josh Brookes is an Australian motorcycle racer. he is competing in the 2023 british super bike championship with  FHO racing, the official BMW team.

Click here to shop Josh Brookes merchandise. Our sizes range from XXS to XXXL and we have products to suit the whole family.

Josh started racing at 4 years old. he grew up racing motorcross with his brother, before moving to road racing at 16. After winning the Australian championships, he moved to Europe & has raced internationally since 2005 in the British and world Superbike championships as well as at the Isle of man tt

Competing for fho in the 2023 British Superbike Championship, Josh is the 2020 and 2015 BSB Champion.

Josh made his Isle of Man TT debut in 2013, becoming fastest newcomer. He is currently the fastest Australian at the IOMTT

Josh made his WSBK debut in 2004 as a wildcard. Racing his ASBK bike he qualified on the front row & won the race. Josh finished 3rd in the World Supersport Championship.

All the latest news from Josh 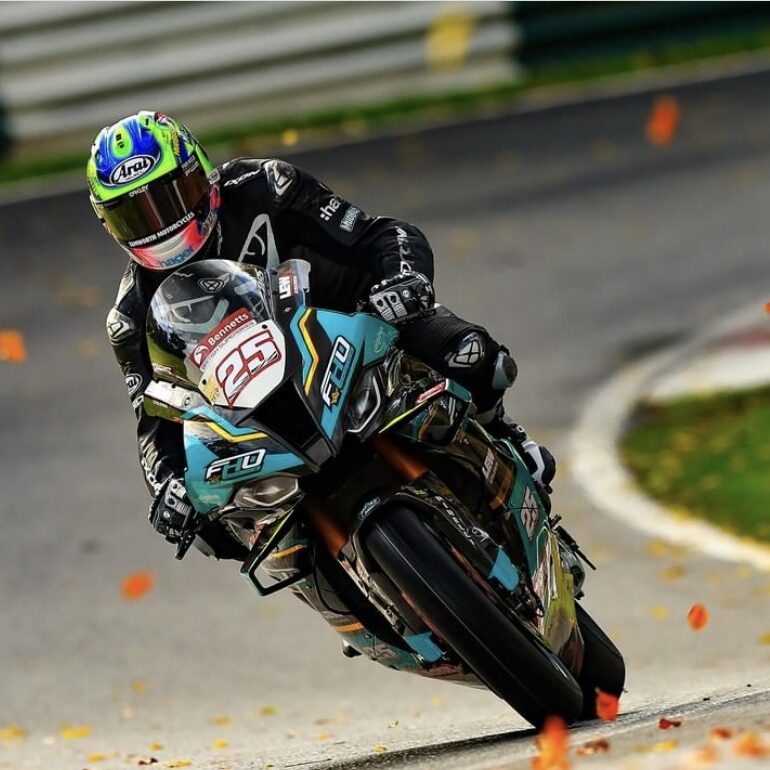 by admin
on Nov 18
We have just finished the day at Cadwell Park and for October it hasn’t been a bad day at all, […]
Read more 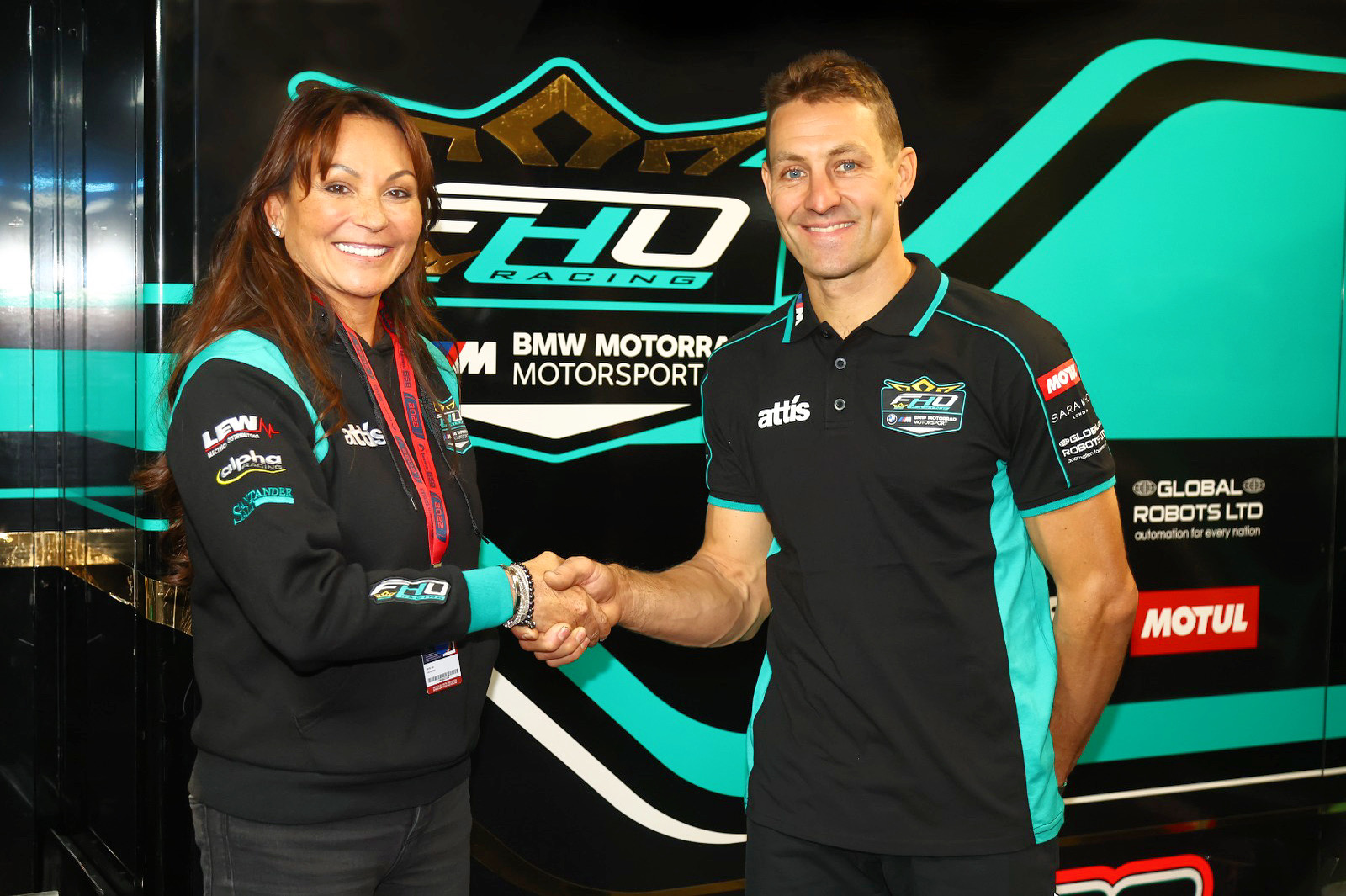 by admin
on Oct 12
I’m really excited about joining the FHO Racing team for 2023 and now the news is out there, I can […]
Read more 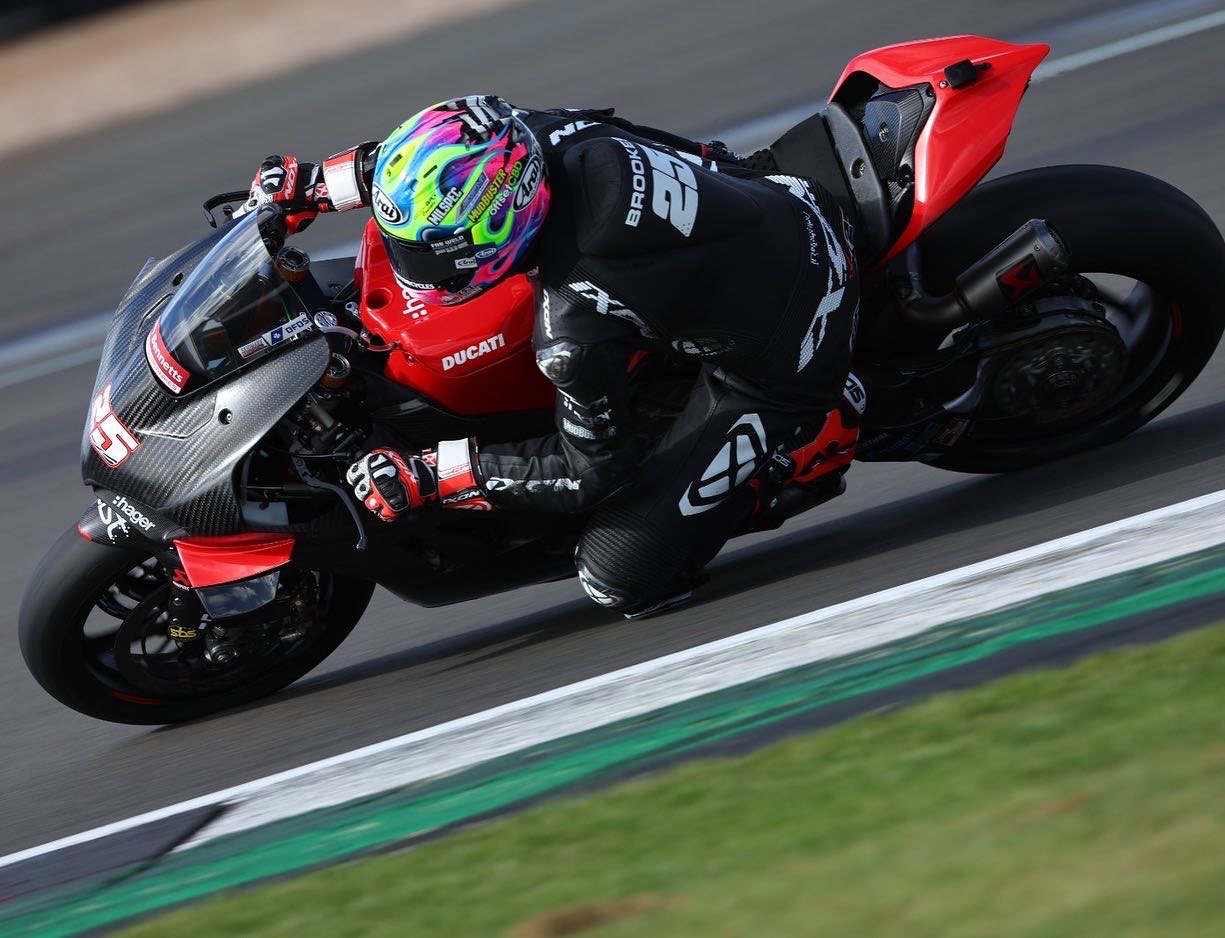 by admin
on Apr 8
We’ve just finished 2 days at Silverstone to wrap up 2022 pre-season testing. We’ve had a really positive couple of days. […]
Read more

Find Me On Social Media 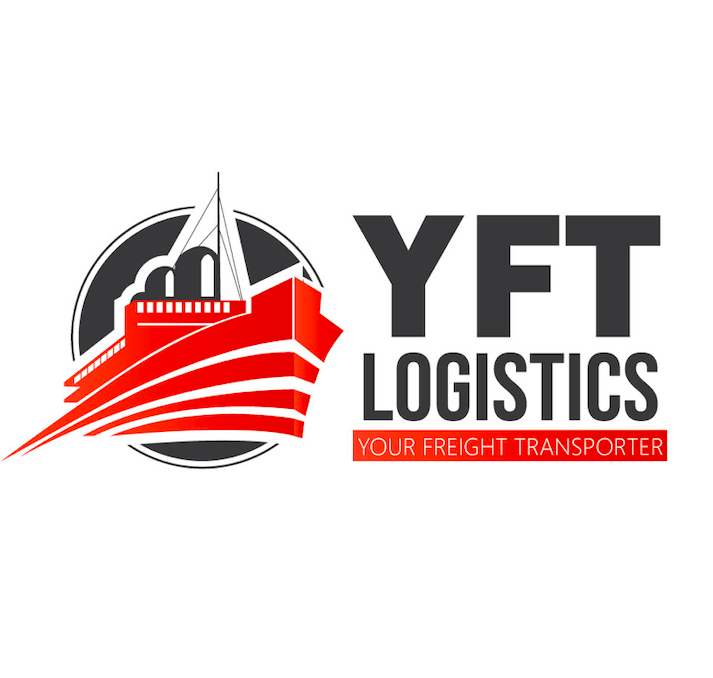 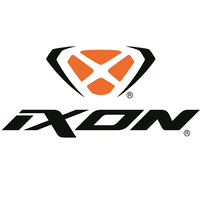 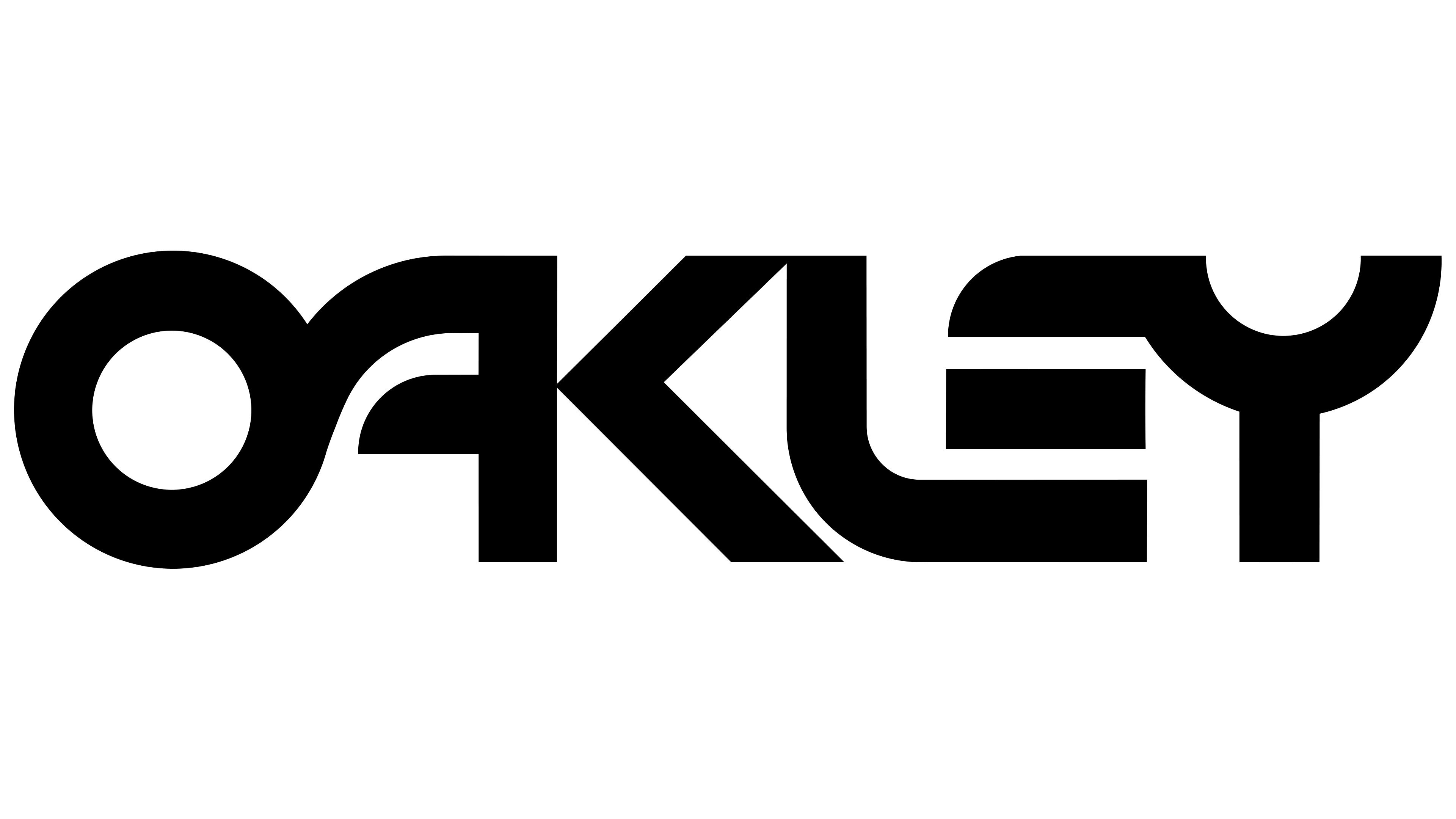