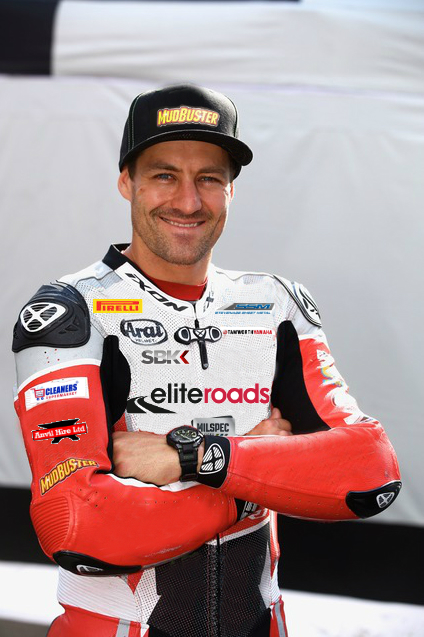 I’ve joined forces with Melbourne Based ‘ER Motorsports’ to do a wildcard at next months opening round of the WorldSBK Championship.

The partnership with the team, who have acquired my British Championship-winning Yamaha R1 from the UK, will see me reunited with my 2015 bike for one last time.

The question that’s been on everyone’s mind after the 2015 BSB season is: ‘If I had lined up on the WorldSBK grid with my championship-winning bike, where would I have finished?’ So this whole project was formed around answering that question.

Firstly, I want to express my gratitude to Deon at ER Motorsports, for investing in this project. It’s a huge cost and there are very few people in the world who would do this for no return but for the passion of racing. When he suggested the plan to me, I was very eager to assist in making it happen.

This idea is particularly interesting to me because I’m as intrigued as the rest of the world to know what I can do on a Yamaha in WorldSBK. We know the engine will be below the WSBK spec but it doesn’t matter because the point is to find out where the BSB bike would finish.

The last time I did a wildcard was at Phillip Island in 2004, so I want to thank everyone involved who has helped to make this happen, especially Elite Roads and my loyal sponsors, Milspec.

Team Owner Deon says…  “I’m an ex-racer myself, racing is in your blood – you just can’t get it out. A situation arose where I had an opportunity to put back into the sport I love, and as I can’t race myself, this is the next best thing. I have high expectations going into this project, I’ve known Josh for more than 10 years and I believe with the calibre of rider he is, the bike he’s proven on, plus racing at our home track, it’s a great combination for success.”

We are hoping to impress the home fans at Phillip Island this February 24-26. Hope to see some of you there! 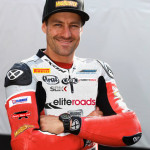 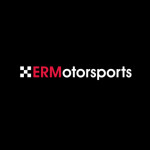