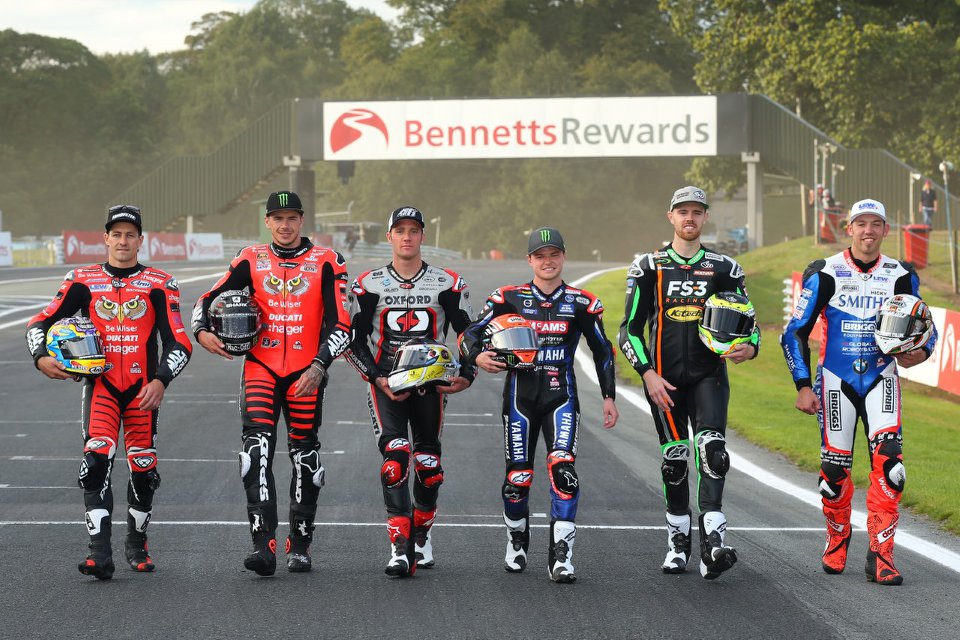 NINE ROUNDS HAVE been raced and I’m leading the British Superbike Championship. We now start the final three rounds called ‘The Showdown’.

I’m often asked if I’m for or against this points format, but this is possibly what makes BSB survive in hard financial times. Most riders are paid because the Championship and the teams can attract sponsorship. The winner is always decided at the final round and this creates a high volume of spectators and strong television figures right to the end. I’m in favour of it as anything that can help keep us racing has to be a positive.

This is my 14th year racing overseas after winning ASBK Superbike and Supersport in 2005. From 2007 on I have been what’s best described as a paid rider. There have been many variables over the years between sign-on fee and result bonuses but always enough earnings to stay on as a professional racer. Predominantly my wages have come from team signing but this has been helped from a variety of sponsors.

In recent years I’ve been supported by British businesses such as Tamworth Motorcycles, Stevenage Sheet Metal and Engineering Fab-Weld. But my longest-running support is from fellow Aussies Mark and Steve of Milspec Services in Queensland. They have been on board every year from when I raced in ASBK and you will have seen their sticker on the chin bar of my helmets. I’m also really grateful to have, what I believe is the best safety gear available through my sponsorships with IXON, Arai and SIDI. I have been with ARAI pretty much my whole racing career, and for me the quality & protection provided by these brands comes above anything else.

The next circuit is Assen, Holland, which is confusing for some people considering it’s a British championship.
In short, it’s actually easier to get to Assen than it is to get to some of the British tracks. Predominantly Assen asked
to host a round of the series and all teams, riders and associated Championship partners were in favour of it being added. I certainly look forward to it. After some of the more traditional British circuits it’s a nice change to be able to really stretch the legs on a Superbike.

This is my 10th year in BSB. I’ve worked extremely hard every year so I don’t feel lucky but I’m very grateful to have had all the opportunities I’ve had.  If I’m asked how I keep going year after year then it’s easy to answer; I love bikes and there are moments when I want to win more than I want to breathe. If I could do it all over I would change a few things but in general I’m proud of everything I have achieved.

If I could have all the money back I spent on bikes, I would spend it on bikes.