Isle of Man TT : 5th in the Senior & Fastest Ever Australian 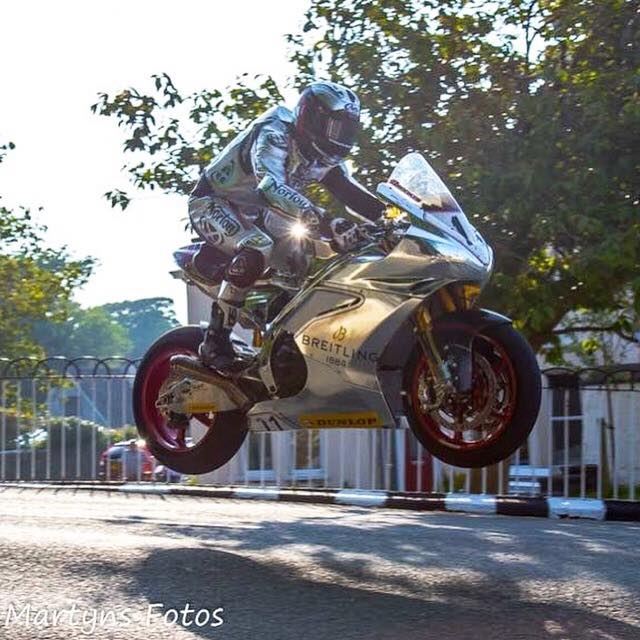 Josh Brookes enjoyed yet another productive outing at the Isle of Man TT and, in his fourth year at the event, he set a new personal best lap of 131.745mph on his way to a best ever finish of fifth in the Senior.

“It’s been a really good week but I’ve took things at a slower pace and done it my way because that’s how I feel most comfortable but I’d like to have been quicker to be fair. I know I can be quicker and there’s more time out there. On what I’ve done, I’m happy with how I played out the week, I haven’t taken any risks more than what’s naturally associated. To do a 131.7mph lap is a step better than last year although if have known before the week we were going to have this much track time and this much good weather, I would have thought the progression of the bike would have been stronger. It has improved as last year I was at my absolute max to do a 130.9 and this year, I felt like I rode in a similar fashion to do a 131.7. Things have moved on, how much of that is in the bike and how much of that is in me, we’ll never know. I’m pleased though, it’s the fastest Norton lap, it’s my fastest ever lap and although fifth in the Senior isn’t anything to turn your head at, it’s a good result. I finished one place behind Michael Dunlop and he’s probably the best rider here currently across all the classes. To be in that sort of company, I’m proud of what I’ve done and it scares the shit out of me so I can’t expect to do any more than what we’ve done.” 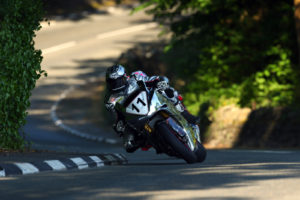 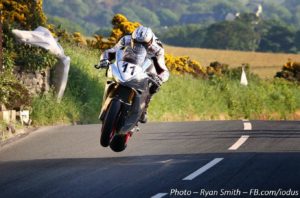 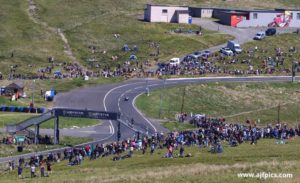 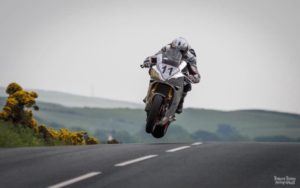 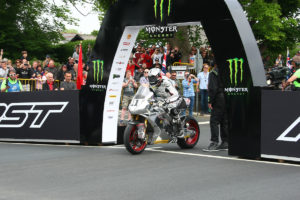